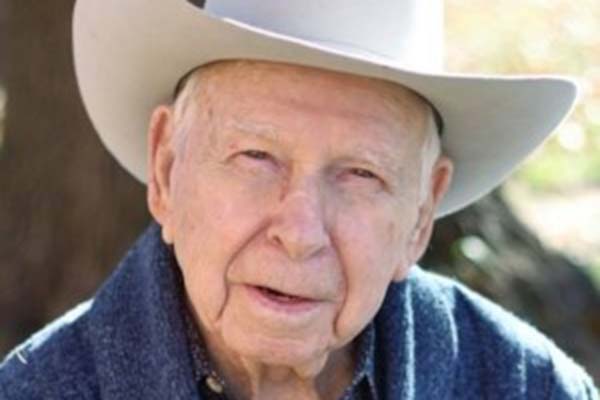 One Lonesome Cowboy
Who Made It Home

Every day our Ombudsmen encounter the challenges of human frailty and advocate for the rights of those who are often alone and forgotten in long-term care facilities. The role of the Ombudsman is rewarding yet heartbreaking. It takes a special person to be an Ombudsman.

One of our Ombudsmen helped an elderly gentleman named Richard*. At 88 years young, Richard is soft-spoken with a slight southern accent. He worked in the Southern California aerospace industry for years. Richard was placed in a nursing home following a hospital stay, and he required 24-hour care because he suffered from chronic medical conditions.

His second wife notified the nursing home social worker that she no longer could care for Richard and did not want him back home. But, at the same time, she did continue draining his checking account of his Social Security and retirement funds that Richard now needed to pay for his nursing home care.

When complex cases of care arise our Ombudsmen are often called in to provide guidance and advocacy, protection, and problem resolution.

The Ombudsman for this case suggested a care meeting. The care meeting was scheduled, and Richard’s daughter phoned in from Kentucky – while his wife, facility staff, and Adult Protective Services (APS) participated at the facility. During the meeting, the wife announced she no longer wanted Richard in her life. Richard’s tears flowed with the news, and it also broke the hearts of all in the room. Richard could not bring himself to contact the police about the missing funds in his checking account, possibly due to any number of emotions from embarrassment to denial or just the heartbreak of rejection.  Fortunately his daughter, who was on his account, was able to staunch the flow of funds to the wife who didn’t want him.

Richard’s health soon started to decline in the nursing home, turning into depression and weakening physical health. Our Ombudsman urged the daughter to consider moving Richard back to Kentucky. The Ombudsman executed an Advance Healthcare Directive where Richard named his daughter as his medical decision-maker. The daughter began refurbishing his old Kentucky home and a cousin agreed to live with Richard in Kentucky as his caregiver.

When the day came to fly home to Kentucky, Richard waited patiently for his daughter to arrive. He wore a string tie, an immaculate white cowboy shirt with pearl buttons, and beamed with happiness. His Southern accent even seemed more pronounced. His life was going to start over; he was getting a second chance and it would start where it all began, living with his family again in Kentucky.

Last Christmas, our Ombudsman received an update on Richard. His holidays were spent in Kentucky surrounded by loved ones, family, and friends. His life is once again filled with joy and security, surrounded by people who truly care for him.

Stories like Richard’s happen more often than one could imagine. Disaster and heartbreak often strike when a person is at the most vulnerable point of his or her adult life.  It can seem overwhelming and as if there is no one to turn to.

The Council on Aging – Southern California wants you and your loved ones to know, that you are not alone. We are here to help. We care. We can make our community a better place, and we can protect the lives of older and disabled adults together.

If you found this story inspiring, please consider making a donation to help the Council on Aging – Southern California continue to help seniors like Richard and the many more in our community who need our support.

*Names have been changed to protect the privacy of individuals.